Lee Forman is a writer and publisher from the Hudson Valley, NY. His fascination with the macabre began in childhood, watching old movies and reading everything he could get his hands on. He’s a third-generation horror fanatic, starting with his grandfather who was a fan of the classic Hollywood Monsters. His work has been published in numerous magazines, anthologies, websites, and podcasts. He’s a co-owner of Sirens Call Publications and writes, edits, and is an administrator for the horror fiction website PenoftheDamned.com. He’s also a regular contributor of articles for Living Paranormal Magazine. When he’s not crafting horrifying creatures and tales of terror, he spends his time writing music.

He’s also a writer for The Lift, a story podcast with a Twilight Zone kind of theme. Check it out at Victoriaslift.com. Listen on iTunes. Follow The Lift on Twitter @victoriaslift Like The Lift on Facebook

Find a collection of his published work HERE, and check out his Amazon Author Page to get your hands on some print editions!

In February 2015 he was a competitor in David Wellington’s Fear Project.

In March 2015 his story The Kids of Rock Hill placed in the top 10 of Inkitt.com’s Running Scared Horror Story Contest. 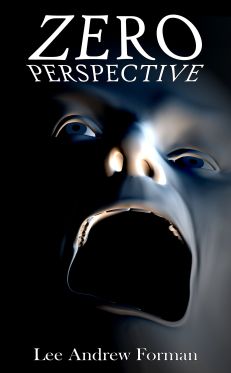 Paperback and Kindle from Amazon

Lost in the depths of space and time, swallowed by something unknown to humanity, a derelict ship is adrift in an alternate reality.

John and his crew board the vessel, the Esometa, on a rescue mission. The ship’s been lost for two weeks with no explanation. When they discover its occupants dead and decaying, a mind-bending journey begins.

Fragments of a Damned Mind: A Collection of Dark Fiction 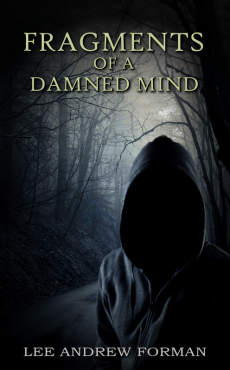 Paperback and Kindle from Amazon

Also available from other retailers.